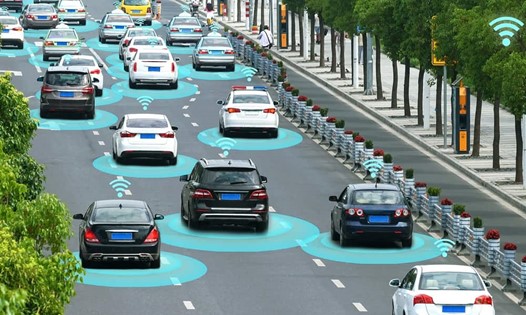 Cities globally are attempting to transform themselves into 'Smart Cities', which are composed of and monitored by pervasive information and communication technology including systems connected by the Internet of Things (IoT). Such cities generate vast amounts of data, known as Big Data, from their IoT-connected sensors. Many cities make their data accessible as open data for developers who can apply Machine Learning (ML) to develop Application Programming Interfaces (APIs) that can be accessed over the internet by city managers and citizens.

A prototype website for predictive modelling of transport and parking in the City of Melbourne (COM), Australia using data from the COM's open data portal. The investigation was conducted as a research project for final year software engineering students at Swinburne University of Technology.

ML tools were applied to open datasets to develop a set of APIs that provide useful information for the city's citizens. These APIs enable users to query the ML models and obtain answers to questions such as: which parts of the city have the greatest pedestrian traffic, or the availability and cost of parking spots. The freeware tool RStudio was used for Big Data analytics and ML with Plumber used to wrap the R code into APIs and Swagger to specify and document them. Postman and Swagger were used for testing while Docker was employed to package the APIs into standard containers for cloud deployment. The prototype website was developed using Wix and deployed on the Nectar cloud.

Little work of this nature has been undertaken in Australia for local government, although the Australian Government has recognised the potential for big data in the public sector (Big data in the public sector: five ways the government is using data science | The Mandarin). Future work will include development of ML models for other datasets such as the COM microclimate environmental system (air quality) and the proposed COM smart waste system that could be included in the prototype.

If this case study sounds similar to something you would like to do for your city or council give us a call or send an email to discuss what we can do for you.

Get in Touch With Us Today